The grand re-opening of Baron Palace

The grand re-opening of Baron Palace

Baron Empain Palace, also known as Le Palais Hindou, first opened in 1911 and is a mansion inspired by a Hindu temple and is located in northeast of central Cairo, Egypt. The palace has been closed to the public since 1997 due to Satanists allegedly holding rituals there. Now after almost 2 years of restoration, the palace has become a cultural centre and has opened its doors to the public on June 29th, 2020.

Baron Empain launched his company for the purpose of creating a railway connecting Mansoura to Matariya, and after losing the contract, he stayed in Cairo and created Heliopolis, which is Greek for the City of the Sun. The palace was a solitary structure among concrete buildings, specially constructed to serves as Empain’s mansion.

With the president as an attendee to the inauguration, everything was made sure to be ready for the grand opening. The grand opening of Baron Palace will include artifacts to enrich citizens about ancient suburban inhabitants. You can check out things like drawings, maps and telephones from centuries ago, all available in the Baron Empain Palace. Exhibitions will be held with historical viewings narrating many important events about Heliopolis.

The entrance fee is very affordable to the access of the palace, while there can be extra fees including that of gaining access for the palace’s roof where a panorama can be found with breathtaking views, as well as extra fees for using a camera and/or taking photo sessions. The fee for foreigners is 100 EGP and 50 EGP for foreign students. Another plus is that a cafeteria and dining area have now opened in the palace’s garden so you can take a break or have a meal after a day well spent exploring the palace.

Visit the Mansion of Heliopolis

The architecture of this magnificent palace was designed by Alexandre Marcel, a French architect. It was inspired by the Hindu temple of Angkor Wat, which was built between 1907 and 1911. Ever since the opening, the Baron Palace has welcomed many visitors every day since the opening, so much that it sells out very fast for the entire day.

Take a journey to the past when you visit the Baron Empain Palace for the first time. There will also be an amazing film series played at the palace for Baron Empain himself with his partner Nubar Pasha, former prime minister of Egypt and Alexandre Marcel, the French architect who was responsible for the design of the palace. It explains the architecture of all of Heliopolis, its heritage, famous places and lifestyles people were living at different ages. 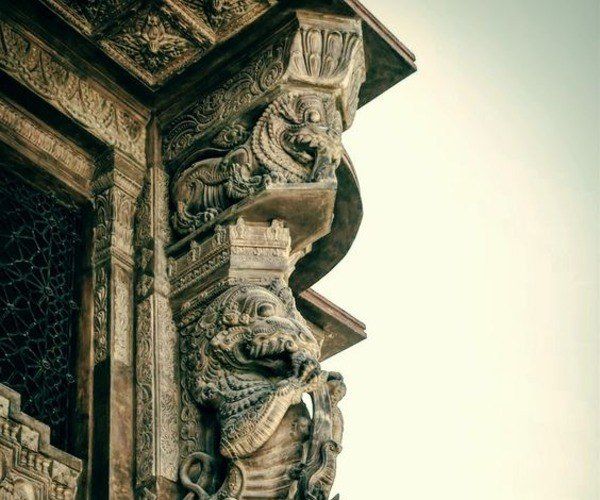 Although the palace’s opening has been delayed many times, we can confirm that it was truly worth the wait. If you’re visiting Egypt, make sure to include a visit to Baron Palace during your trip after the grand re-opening, where you will learn about the history of Heliopolis and check out many ancient artifacts.