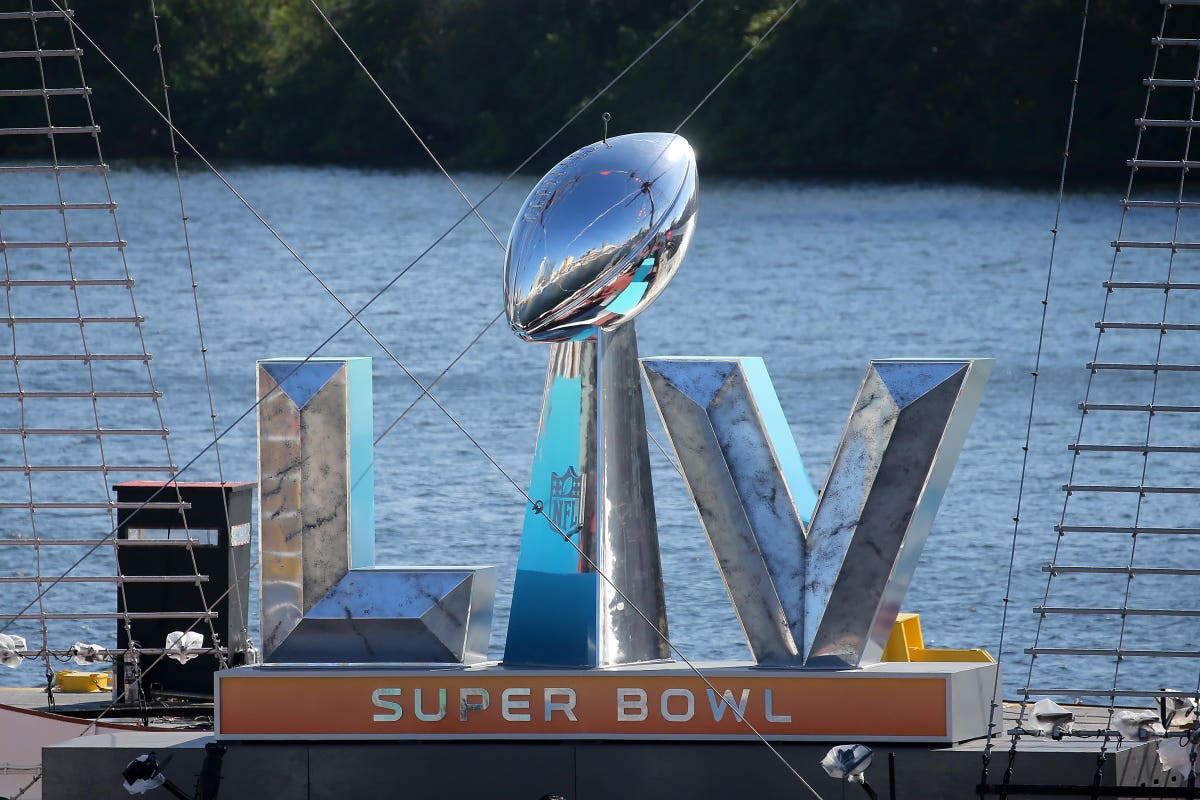 Despite The Pandemic, Super Bowl Beer Sales Look to Score

Traditionally the Super Bowl is the first major social event of a new year. The drabness of January, a period when people tend to recover from holiday fatigue, is filled with new resolutions and a focus on healthy living. That translates into the slowest sales month of the year for alcohol sales.

That all changes come Super Bowl weekend. As one of the most highly viewed events of the year, brands and retailers have come to expect a large sales spike as over 100 million people prepare for the game. But this will be the first time that the game has ever kicked off during a widespread pandemic. One that has shuttered numerous on-premise establishments and led to wholescale adaptations in people’s social behaviors.

As the tent pole event of the entire first quarter, the sales that come from the big game this year can act as a crystal ball, possibly providing insight into the rest of the year’s trends. While alcohol sales finished 2020 strong, up 5.3% according to the Distilled Spirits Council, the alcohol world’s focus turns toward the brewers this weekend.

Dozens of beer commercials will air both nationally and regionally. They highlight the connection between beer and football. Brands will roll out new products, programs, and other tactics over a few hours to drive sales forward. According to Nielsen IQ, beer accounts for the lion’s share of Super Bowl sales, $1.2 billion compared to $517 million for soft drinks and $226 million for whiskey, the next two closest beverages.

“Last year’s Super Bowl was the last major event held before shutdowns spread across the country, so comparing direct numbers is tricky,” says Danelle Kosmal, the Vice President of Beverage Alcohol at NielsenIQ. “Since then, we have seen a major shift to package sales from consumers. That is a trend we expect to see continuing forward for the rest of the year. Overall alcohol sales in the off-premise were up almost 20% YTD through January 23 with beer up 15.7% according to the latest data we have.”

While these numbers paint a rosy picture, the loss in business from the on-premise side is having an effect. According to data from the National Beer Wholesalers Association (NBWA), the overall beer market supply numbers finished in 2020 only positive by .8% due to draft beer sales finishing the year down 44%.

“It is looking like beer sales will finish close to 2020 Super Bowl sales this year. There certainly won’t be any big bump according to our numbers,” says Lester Jones, the Chief Economist for the NBWA. “The roller-coaster effects from the pandemic that saw a healthy sales rebound in the second half of last year from a dismal first half seems to be leveling off. “

One area in beer that does seem to be continuing its resurgence during the pandemic is the surge in premium light beers, a segment that pre-Covid-19 was down but finished 2020 up 8.2%. So far, they are continuing their growth with a strong January. The Super Bowl should only help them continue their upward trend.

It’s looking like Americans will be continuing their love affair with the Super Bowl this year, but they will be doing it in smaller groups. According to data from the National Retail Federation, only 25% of those watching the game plan on either hosting or attending a party. That’s down from 2019, the last game before Covid-19, when the number was 41%.

Regardless of what happens, the public will welcome the chance to cheer on a matchup for the ages, as arguably the greatest QB of all time, Tom Brady, squares off against one of the new breed’s brightest, QB Patrick Mahomes. Once the dust settles and the winner is declared, the alcohol industry, especially the beer side, will know their winners and losers.